We urge everyone to raise their awareness around the disturbing roots of the debunked concept of "parental alienation," its impact on the outcomes in custody cases, the financial incentives, and the operation of something called "reunification camps", which are actively operating in the United States (and, in fact, globally). 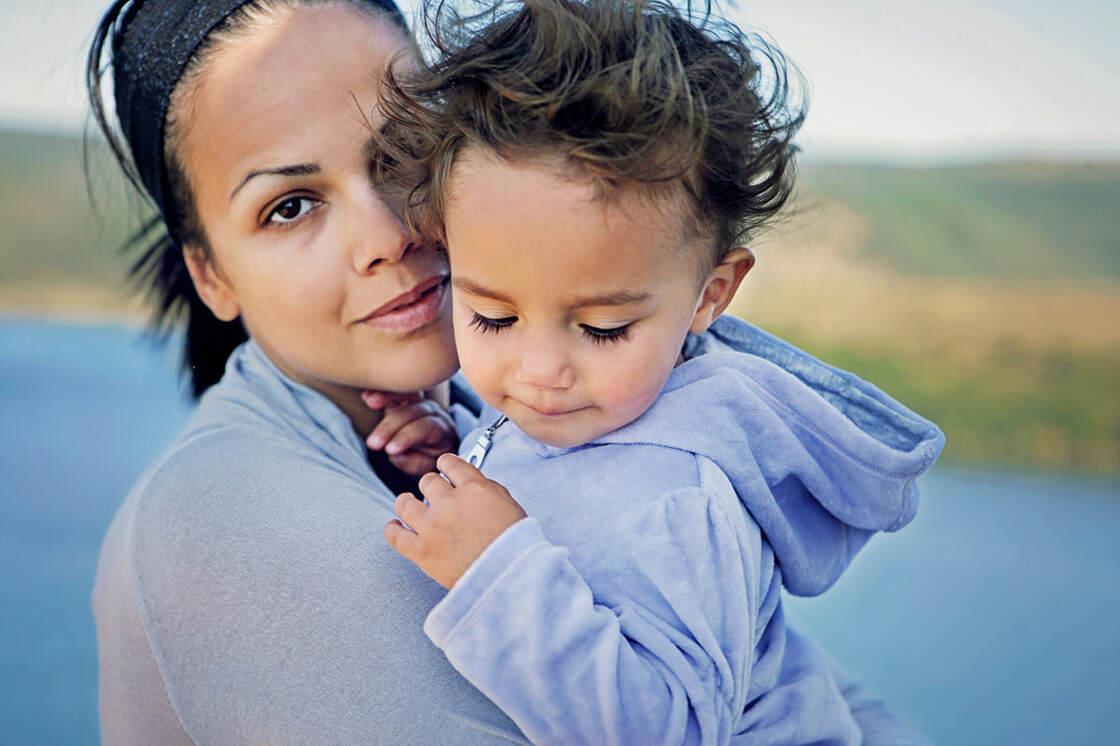 ​
​"Given the correlation between the resort to the concept of parental alienation and the persistence of gender-based violence against women, the topic requires urgent attention." - UN Special Rapporteur on violence against women and girls, its causes and consequences GENEVA (November 4, 2022)

"Abuse of the term “Parental Alienation” and of similar concepts and terms invoked to deny child custody to the mother and grant it to a father accused of domestic violence in a manner that totally disregards the possible risks for the child must be discouraged. Accusations of parental alienation by abusive fathers against mothers must be considered as a continuation of power and control by state agencies and actors, including those deciding on child custody." - UN Human Rights Council, UN Special Procedures Experts - October 20, 2022​
WATCH VIDEo - PART 1
LEARN MORE