We believe it is a child’s right to live free from abuse.

Child safety, which is implicit in the law, must be made the top priority in practice, in all private custody decision-making.
TAKE ACTION

"Kayden's Law" is named after Kayden Mancuso, a 7-year-old girl from Bucks County, Pennsylvania who was murdered by her father during court-ordered unsupervised custody time, which was granted despite the mother raising safety concerns during custody litigation. Kayden’s mother, Kathy Sherlock  submitted evidence to the court of the father’s abusive, violent history – including criminal records [and a protection from abuse order against him] ​ - but he was nevertheless granted unsupervised contact with Kayden. The father then beat Kayden to death and tied a bag over her head, leaving a note of retribution on her body.

Unfortunately, Kayden's story is not unique and many children have been preventably killed like this by a dangerous parent who was awarded custody. It is estimated that each year in the U.S. tens of thousands of children are court-ordered into the custody of an abusive parent, frequently without supervision or other safeguards in place. Furthermore, throughout the world, dangerous parents are using family court systems to harm children and former partners, continuing their post-separation abuse with little oversight and accountability. While these problems have been widely studied and documented, children continue to be sent into harms way.
TAKE ACTION

​Parents of children who have been killed or gravely abused due to Family Court failures speak out.
PENNSYLVANIA: Kathy speaks out for Kayden
CALIFORNIA: Ana Speaks Out for Piqui 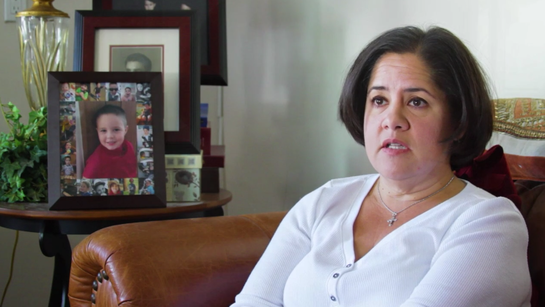 MARYLAND:
Annie speaks out for her children in support of SB17 - Child Custody - Cases Involving Child Abuse or Domestic Violence - Training for Judges and SB68 - Sexual Offenses - Crime of Violence and Lifetime Supervision.
Hera Speaks Out for Prince
FLORIDA: Ali Speaks Out for Greyson
NATIONWIDE: Safe parents across the U.S. describe their first-hand experiences of family courts prohibiting them from protecting their own children from a known danger, resulting in preventable profound trauma, further abuse, and in some cases child murder.